If they want to stay alive, patients should stay away from Slovenian hospitals, which have become the hospitals of death and corruption.

People should avoid Slovenian hospitals, because in them there is a lot of medical misbehaving.

How many doctors of Death are in Slovenian hospitals? 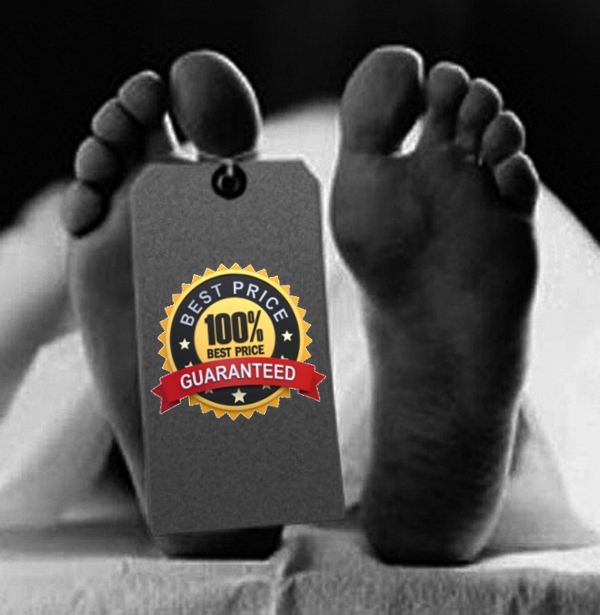 Doctors are not doing their job professionally and are causing damage to their patients.

There are some parts of medical care in Slovenia that are quite good. For example, heart surgeons and some other specialized doctors are perceived as highly competent.

But the rest of medical system in Slovenia is totally ruined.

Slovenia has extremely underdeveloped medical system which lacks in humanity and is full of greed.

Medical chamber of Slovenia is also known for being an institution which is not protecting the medical profession, but is rather protecting unprofessional doctors. So it cannot provide the rightful justice for the victims of Slovenian medical system.

One of the major culprits for disastrous situation in Slovenian medical system is FIDES, the Slovenian labour union of doctors.

FIDES has destroyed humanity in doctors and has implemented greed for money. Fides has forced Slovenian policy to raise the wages of doctors significantly. This has caused among other things the severe reduction of available funds for treating patients. Now Slovenia has doctors with extreme incomes and hihgly reduced treatment of patients because of the lack of funds.

In Slovenian system there is a lot of corruption and misuse of financial means.

Doctors are not providing the equal medical care for all their patients. Some of the patients was mistreated.

All the deaths of the patients that occurred in hospitals due to mistreatment are covered up by doctors.

Slovenia has highly incompetent legal justice system, which is not capable of producing justice. This is quite known fact about Slovenia.

Because of the cover-ups in Slovenian hospitals (wrong diagnosis, staged or even falsified reasons of death of the patients, etc.) Slovenian judicial system is even more incapable of bringing the corrupt doctors to justice.

There are also very tight friendly relationships between judges and doctors, therefore judges don’t want to harm their medical friends.

Doctors are aware of the fact they are practically untouchable in Slovenia, because of the protection provided by corrupt Slovenian judicial system.

This situation has led to severe misdoings in Slovenian medical system.

There is also one another problem in Slovenia.

A lot of money in Slovenian medical system is spent by greedy commercial agents, extremely greedy Slovenian doctors (because of FIDES).

Because of that there is lack of money, even though medical system receives substantial amount of money from medical taxes, but all of that money is spent by greed and some faulty investments.

Because of the lack of money, the governments in Slovenia have implemented austerity measures that have made the situation even worse.

Because of the austerity measures doctors became inhumane. They didn’t want to provide proper medical care to some people in need and they are doing everything to cut the number of patients in order to cut the medical costs.

Even some deaths are related to that problem.

Slovenia is facing with cases of illegal euthanasia, performed by Slovenian doctors.

In some amount of cases Slovenian doctors are doing everything to avoid costly treatment of patients, especially patients with serious illnesses. There is some mentality among some doctors in Slovenia that leads the Slovenian doctors to deliberately end the life of some of their patients.

There are cases of euthanasia in Slovenian hospitals, even though it is illegal in Slovenia. It is done in secret.

Euthanasia in Slovenia is not performed only for patients that want to die, but also for patients that are chosen by doctors in order to release the medical sources for other patients (e.g. hospital beds) or to avoid costly treatment of severely ill patients.

We have to ask ourselves, how much involuntary euthanasia has been performed in Slovenian hospitals until now in order to cut the medical expenses.

To give an example.

Nobody will know that this patient has died because of the medical mistreatment, because there will not be any evidence for that. They know they will not be held responsible for killing that patient and also they can easily falsify the medical documentation to hide or cover-up the real causes of death or illness. They know their friends in judicature will have an easy job to exempt them from blame.

Some deaths in Slovenian hospitals are also connected with covering up of the mistakes in previous treatments of chronically ill patients. The death is the best way to cover up the mistakes or deliberate misdoings (for example secret experiments (tests on humans, conducted by doctors in cooperation with some pharmaceutical companies), harmful consequences of some medicaments, prescribed to patients that has become ill, because of that). Slovenian doctors know that the death is the most efficient cover-up.

It is horrible, that ethics in Slovenian medical system has collapsed to such an extent.

There are people in Slovenia, who have some medical conditions and are afraid to go to Slovenian hospitals, because they are afraid, they will not come alive from there.

And their fear is indeed justified. 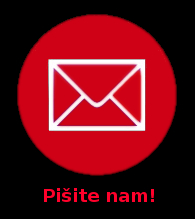